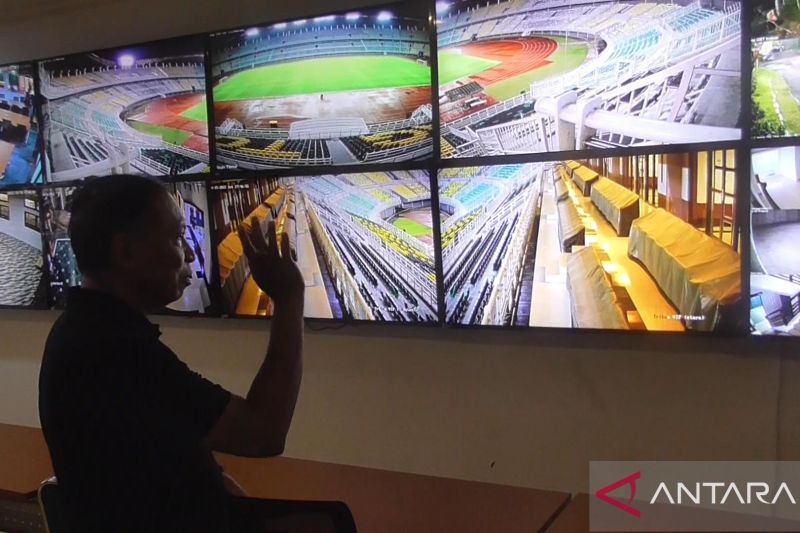 On Sunday, December 18, Thohir informed of their meeting in Doha.

“The meeting (was held) between Mr. Youth and Sports Minister Zainudin Amali and FIFA President Gianni Infantino to discuss preparations for the U-20 World Cup in Indonesia next year, so that it will go accordingly. Gianni Infantino supports President @jokowi’s request to (optimize) this event’s management,” he noted in a statement received here.

He remarked that Qatar could set an example for successfully holding the World Cup. An indicator of this was its ability to present a lively sports event while concurrently introducing the beauty of Islamic values through football.

At the 2022 Qatar World Cup too, football fans could witness a men’s soccer match led by a female referee for the first time ever, he pointed out. Even more remarkable was the fact that only at the 2022 Qatar World Cup one saw extraordinarily high levels of enthusiasm from both the audience that came in-person and who watched through streaming services, with the number of viewers reaching over two billion, thereby making it the highest in World Cup history.

“Hopefully, in holding the U-20 World Cup next year, Indonesia would be able to match or even exceed Qatar’s success. Amen,” Minister Thohir remarked.

Currently, FIFA has issued a Regulatory document for The FIFA U-20 World Cup Indonesia 2023. One of the aspects regulated in these regulations is the team that will compete.

As the host, Indonesia was given the right to include one team in this competition.