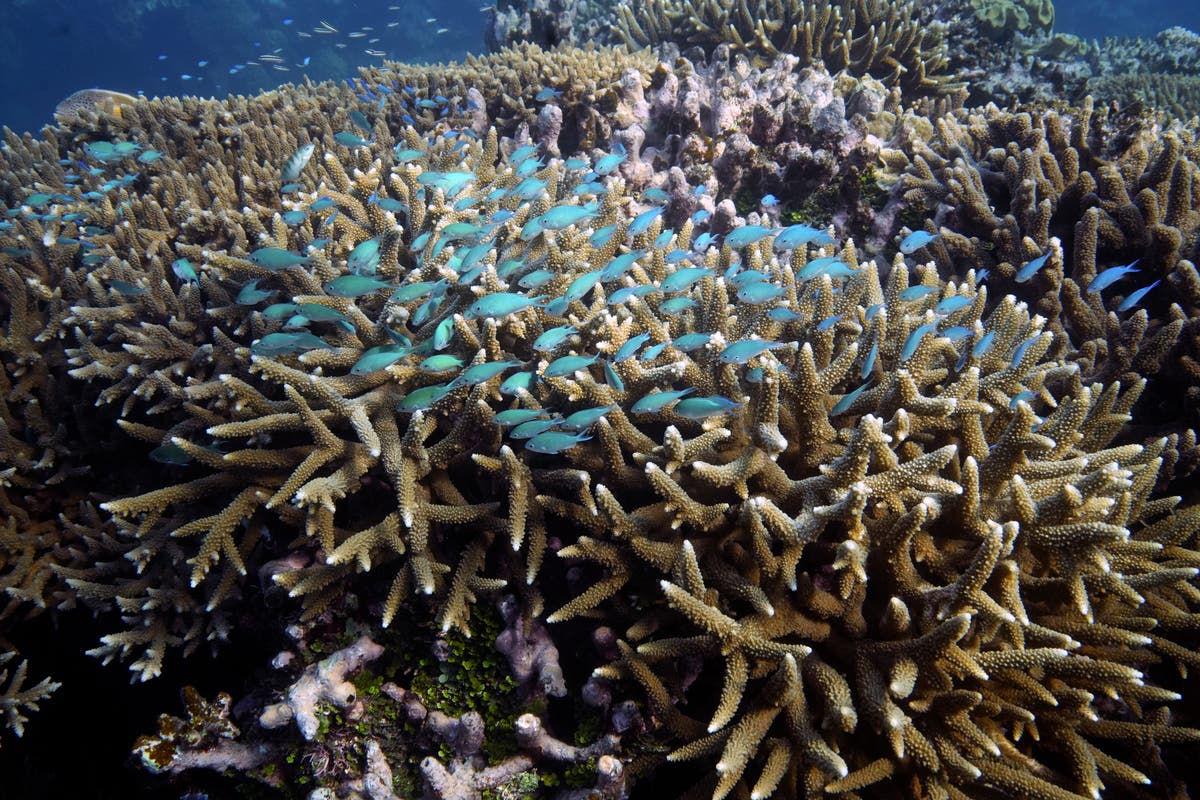 A day after negotiators reached a landmark biodiversity agreement, the pressure was already growing on countries, business leaders and the environmental community to deliver on its ambitious promises to protect the planet — and not repeat the failures of past deals.

Delegates expressed optimism Tuesday in Montreal that this time will be different, mostly due to greater financing provisions in the global biodiversity framework and stronger language around reporting, measuring and verifying progress by nations. There is also growing public awareness about threats facing rainforests, oceans and other ecologically important areas.

“We’ve seen unprecedented mobilization for biodiversity protection,” Canadian Minister of Environment and Climate Change Steven Guilbeault said at the closing press conference of the United Nations Biodiversity Conference. “The fact that Canada, the EU and many others would agree to double by 2025 and triple by 2030 our funding is a clear sign.”

The most significant part of the agreement is a commitment to protect 30% of the world’s land and water considered important for biodiversity by 2030, known as 30 by 30. Currently, 17% of terrestrial and 10% of marine areas are protected.

The deal also calls for raising $200 billion by 2030 for biodiversity from a range of sources and working to phase out or reform subsidies that could provide another $500 billion for nature. As part of the financing package, the framework asks for increasing to at least $20 billion annually by 2025 the money that goes to poor countries. That number would increase to $30 billion each year by 2030.

The challenge now will be making good on those commitments.

The new framework “is the equivalent of simply agreeing on the ‘to-do list’ — now the hard work must begin to ensure it gets done,” said Terry Townshend, a Beijing-based fellow for the Paulson Institute, which had previously estimated the annual shortfall in biodiversity funding to be around $700 billion.

The last time around, countries failed to fully achieve any of the targets in the previous 10-year agreement and only partially achieved six by 2020. The failures prompted some to question whether it was even worth setting more ambitious targets this time around.

Some complained the past targets were too vague while others cited the delays of several years in setting up a reporting mechanism. There was also much less money in that deal.

But the new targets are more precise and cover a wider array of issues affecting biodiversity, including pollution, invasive species and pesticides. There is also clearer language for protecting the rights of indigenous communities and respecting their role in biodiversity decisions.

U.N. Environment Program Executive Director Inger Andersen told The Associated Press that part of the problem with targets set in 2010 was that negotiators were “all inside the environmental bubble” when agreeing to a framework.

“At this point, there is a global conversation happening,” Andersen said. “I would say the difference between these 12 years is that there is a broader societal engagement. Some countries will lean in and will get closer to those targets that we’ve now set, some will surpass them. Others may not.”

As part the framework, the nearly 190 parties are requested to update their national biodiversity strategies to with the targets and goals reached in Montreal. Those will be reviewed at COP16 in Turkey in 2024 to assess progress, challenges countries face and the progress on getting financing into the hands of developing countries.

Duke University ecologist Stuart Pimm said these targets provide governments and civil society with a “measure of whether we succeed or not.”

“The devil is always in the details,” said Pimm. “Promises are made and not always fulfilled, but we do understand that money has to be involved. If we’re going to stop deforestation in Brazil and the Congo and Indonesia, it’s going to need some financing from richer countries.”

But others said the agreement fell short in setting up a strong system of monitoring country progress, meaning that it will be the responsibility of credible, independent third parties to measure progress.

“Countries’ failure to set robust systems in place for monitoring progress on the biodiversity targets is one notable weakness in the outcome,” said Craig Hanson, managing director for programs for the nonprofit World Resources Institute. “Monitoring progress with robust, credible systems is critical to ensuring that countries’ actions are delivering the intended impact and unlocking finance for nature-based solutions.”

Others praised the language in the document covering the private sector. It calls for legal and administrative policies that enable business, especially larger and transnational companies, to “regularly monitor, assess, and transparently disclose their risks, dependencies and impacts on biodiversity.”

“The target on corporate disclosure of biodiversity risk also sends a powerful signal to the private sector that it must adjust its business models and investment strategies towards a nature-positive economy,” said the Paulson Institute’s Townshend.

But some environmental groups suggested big business had taken the conference hostage and that the language related to corporations was little more than “greenwashing.”

“The text does not stipulate any regulation on corporations and instead promotes greenwashing measures such as ‘Nature-Based Solutions,’ which allow for offsetting for environmental destruction,” Nele Marien, Friends of the Earth International’s forests & biodiversity coordinator, said in a statement.

Kaddu Sebunya, CEO of African Wildlife Foundation, said the new agreement “provides a basis for many of the changes we need in conservation, especially in the way conservation is financed.”

Nearly a third of the world’s biodiversity exists in Africa, although “Africa receives less than 4% of global biodiversity financing,” Sebunya said. “That needs to be changed,” he said, adding that the new framework could help jumpstart the change.